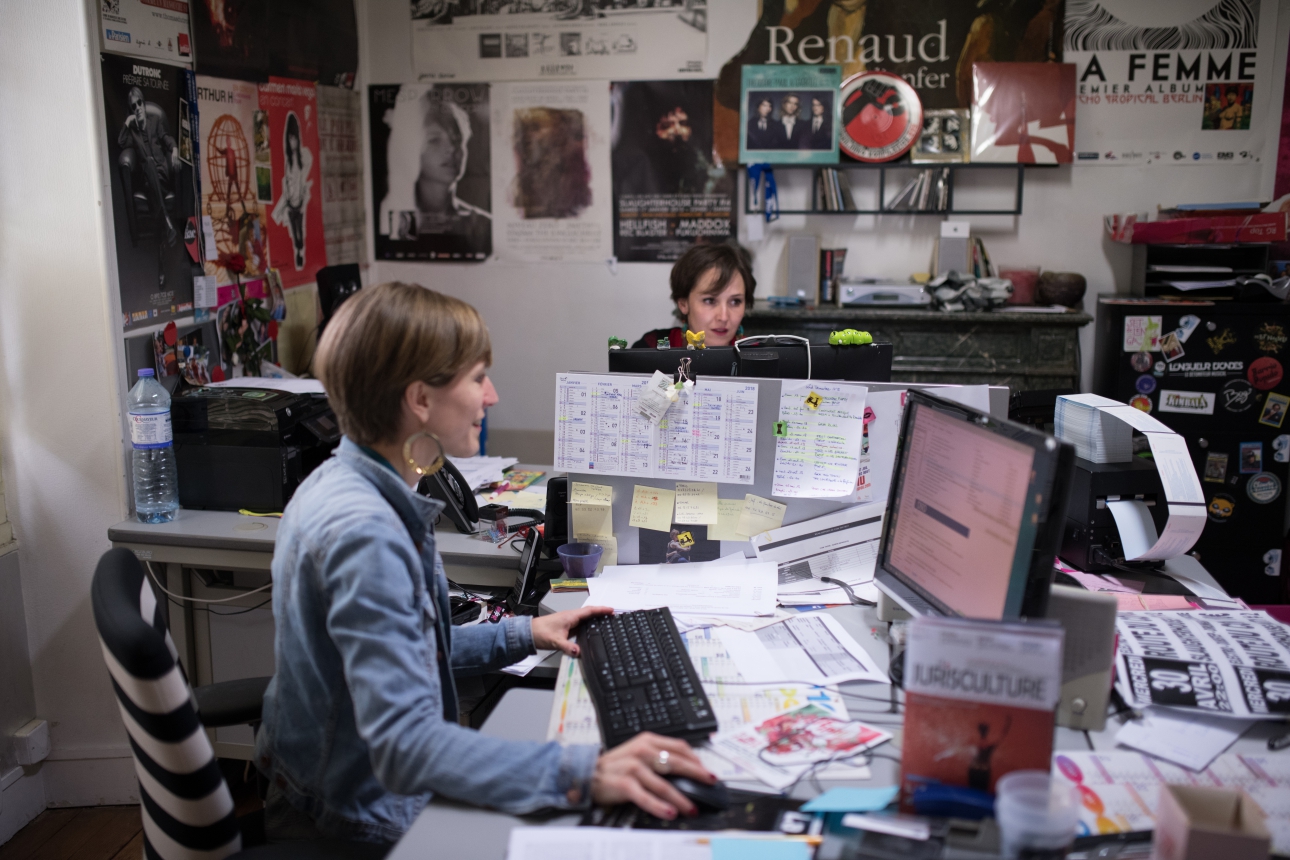 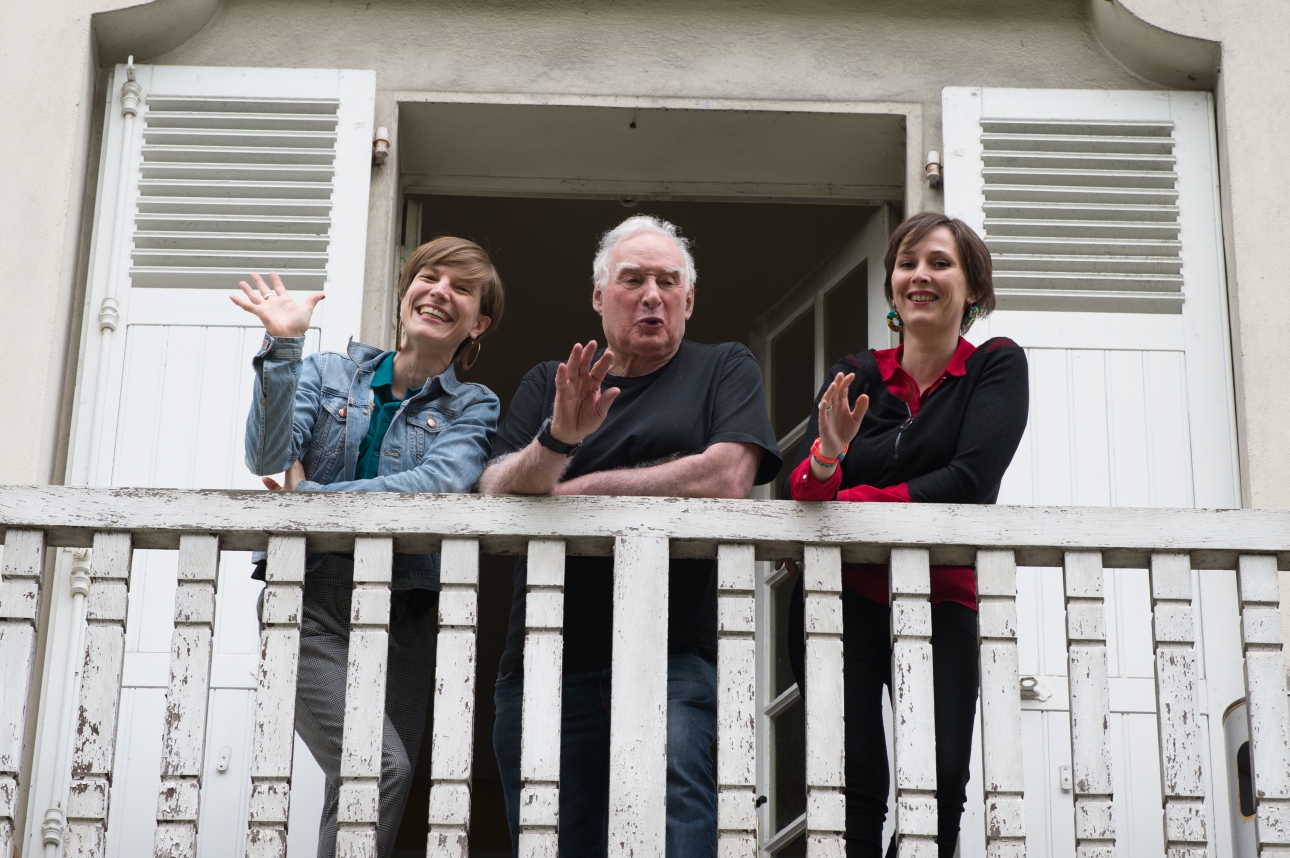 The stage is buzzing and in the wings the tension runs high: whether it’s about keeping with the times or even time itself, nothing is cut and dried at the L’Été à Pau festival. “Surprises are part of the artistic project,” announces Elsa Payri Chinanou ebulliently. She’s the one who programs the festival which has become a professional event over the years. Because when the ACP was founded in 1977, the current president Alain Lacrampe and his friends were simply seeking to promote the French scene and popular music. Little by little, the events began to span a season and the EAP festival was created.   Now the ACP, with backing from the city of Pau, lays on a cultural season with twenty concert dates, and stages l’Été à Pau festival. They rely on the support of two long-standing members of staff – Elsa and Aurélie Dalos in communication – and a whole host of dedicated volunteers. “We stage headline acts and rising stars, with a very open program – rock, hip-hop, blues, electro and even heavy metal every other year. Historically, the Pau scene is very into rock, and so am I!” adds Elsa. This summer, the phenomenon Eddy de Pretto will be singing Fête de trop. The Beaumont park will be resonating with the slick sounds and rhythmic beat of Cats on Trees, Gogol Bordello, Caballero & JeanJass and Le Désordre to mention just a few of the musicians on the bill this summer.  Elsa digs deep and follows her gut feelings to find undiscovered stars. “A friend introduced me to De Pretto in the Transmusicales festival in Rennes in 2016 and we’re really lucky to have him on stage in Pau this summer.”

[1] Friends of the Popular Song Association

[i] Pau’s open air theatre in the Parc Beaumont