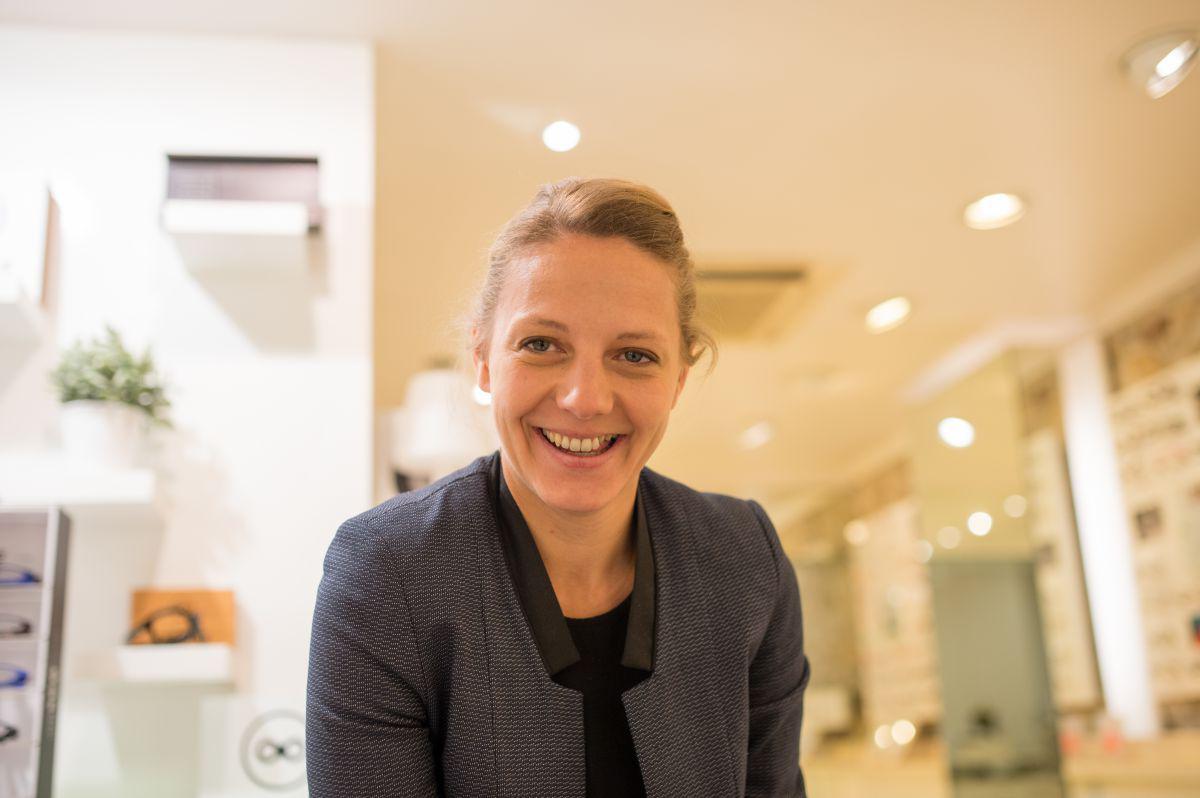 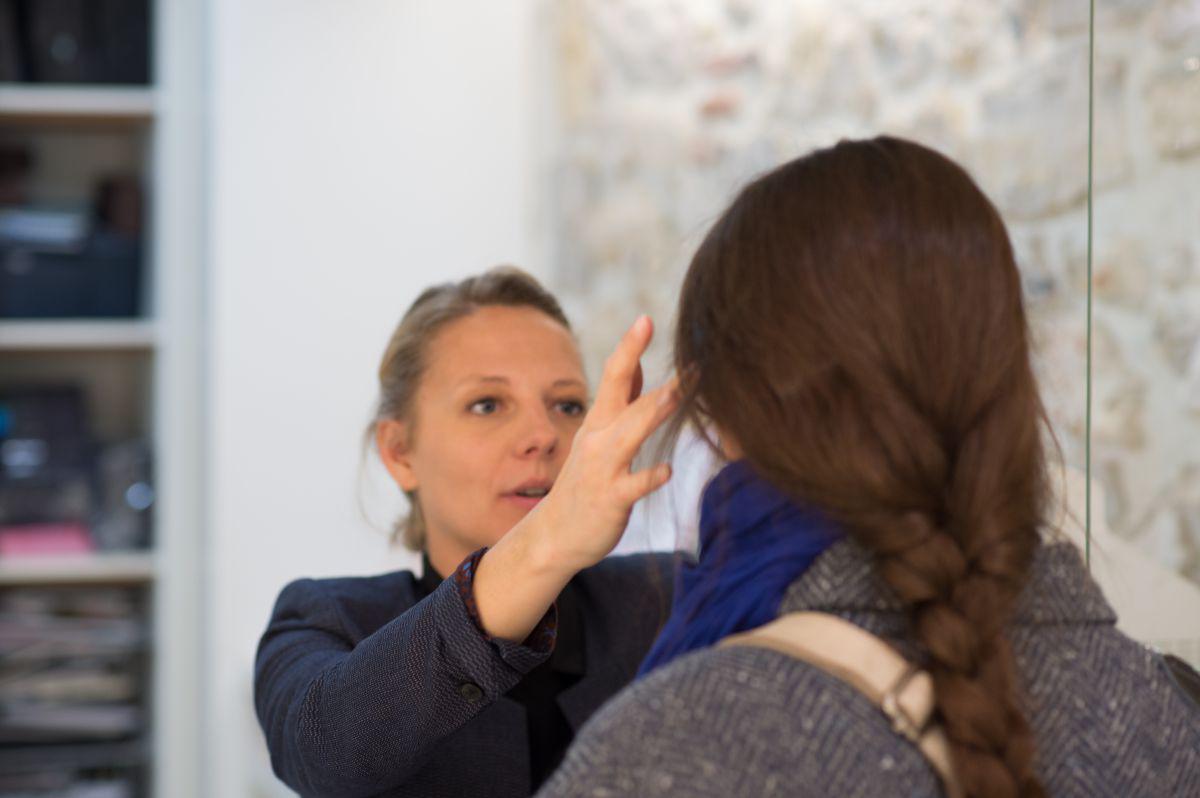 One look is worth a thousand words

Don’t try asking Marie-Charlotte how she found her vocation, or you’re probably in for a big surprise. At a family dinner the young girl, having just passed her baccalaureate, said to her Dad, who was worried about his daughter’s professional future “That’s what I want to do,” her eyes fixed on a pair of glasses lying on the table.

The story still brings a smile to the faces of her brothers and sisters, but it actually became a true passion for this pint-sized woman of 29.
After studies in optics and a mandatory period spent with a leading French spectacles manufacturer, Marie-Charlotte decided to make the leap and open her own boutique under the label ‘Eye Like’. At 14 rue de la Salie, her spectacle frames wink at you from the decorative shop windows, like jewels around the place Vendôme. The house selection showcases current creators and luxury labels. “Finding glasses that naturally match a face,” is the leitmotiv that drives this young Bayonne native, who is still amazed by this unexpected and magical meeting between a face and a set of frames. Having recently given birth to a little girl, she blushes as she confesses that some of her customers showered her little Alix with gifts. It has to be said that she gives personal pearls of advice to customers with a disarming sincerity. From the Toulouse-based “Anne and Valentin” through the vibrant colours of Belgian creator Théo, from the resolutely retro universe of Oliver Peoples to Thierry Lasry’s sunglasses, much sought-after by the stars, Marie-Charlotte’s brands all fulfil the same quest: “the glasses must fit the style, the face and the entire look” affirms this pretty mum with a charming smile.