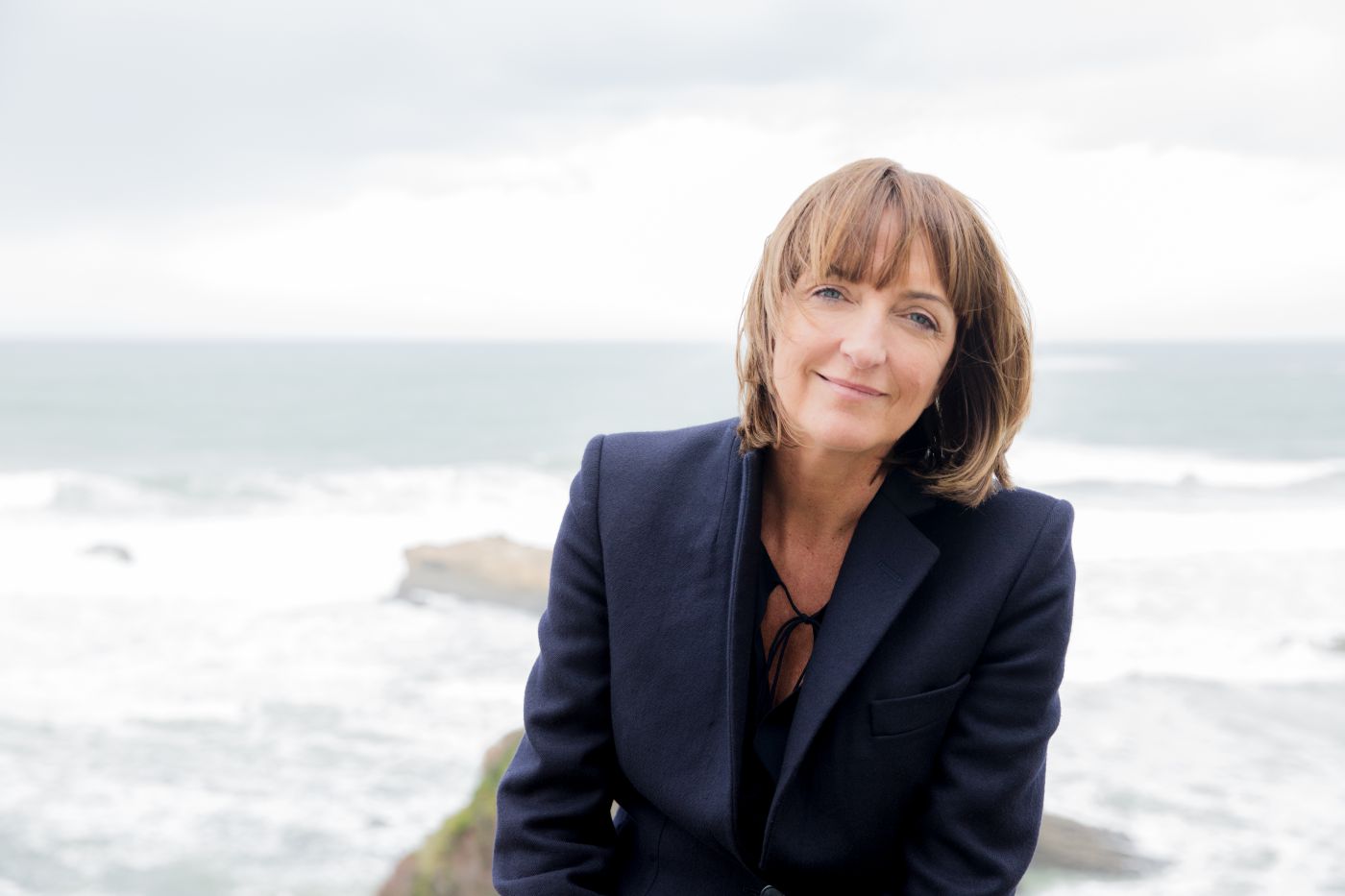 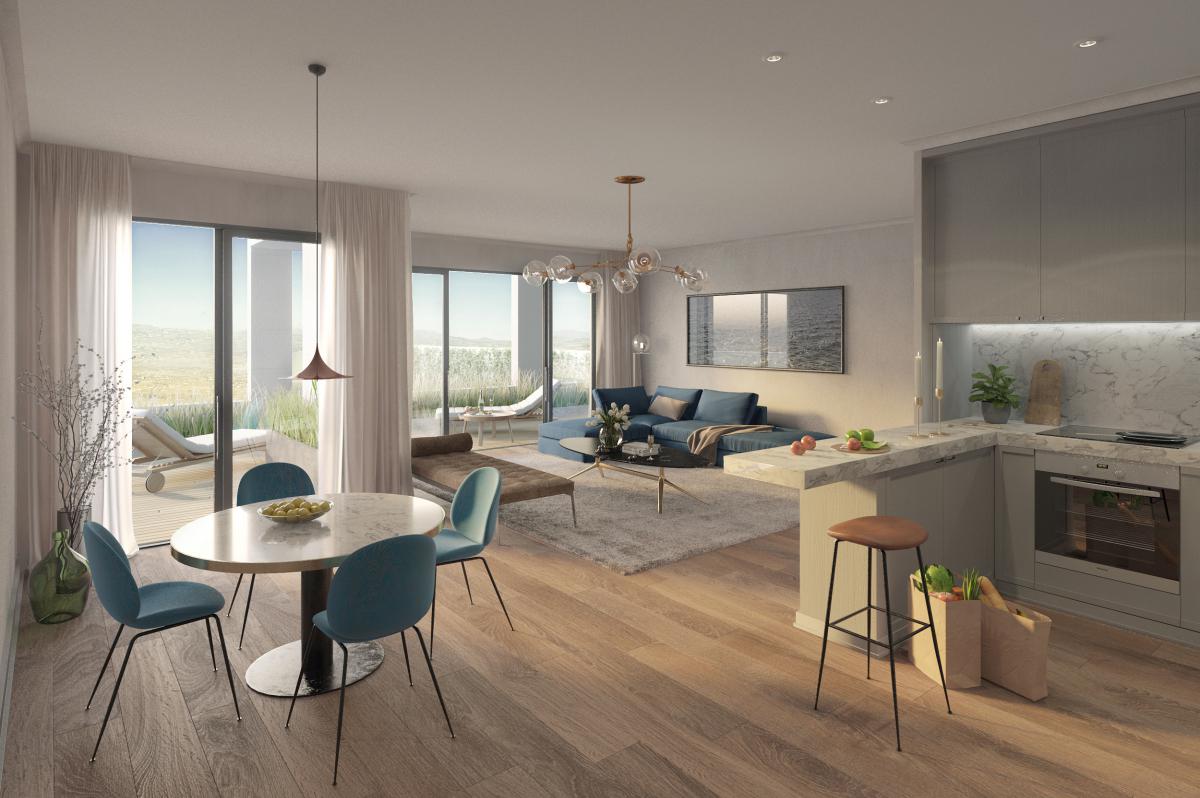 For Alexandra François–Cuxac, housing is a heartfelt issue, which is reflected in the title of the appeal she wrote a few weeks ago, to publicly state her vision of housing and accommodation. Her vision bears an uncanny resemblance to that of a certain Le Corbusier.

At the head of the Biarritz-based group AFC Promotion comprising four affiliates (in the Aquitaine, Midi-Pyrénées and Languedoc-Roussillon regions); this Pau-born lady is the first woman to be elected President of the French FPI (Federation of Property Developers), just two years ago. This lady has guts; she knows what she wants and where she’s going. “Probably because in the first ten years of my career, I explored all the different aspects of the property development profession in various companies!”  With a remarkable professional track record, she says she has been learning her trade since 1989. Starting out as an employee, she later went on to create her own group in 1997, specializing in residential property, and also founded a statistical observatory for new housing, the first example of a partnership observatory in France. “I’m always on the lookout for general interest, common sense initiatives.” Her motto: “Build to embellish. Approach private and social areas with integrity and sensitivity, reconciling the aesthetics of a property, its user-friendliness and making it a nice place to live.”

“We’re at the crossroads of property issues”

On the strength of 30 years’ hands-on experience in the construction of housing and offices, a passionate, shrewd and people-focused entrepreneur, Alexandra François-Cuxac wants to move forward: “The profession is changing. We’re now confronted with a housing policy bound up in too much red tape that is less and less in sync with household needs. If we want to give everyone the opportunity to be housed as they would like, we have to make better decisions, break down the barriers to construction, create tenable mixed communities and social diversity scenarios, make it easier for low-income families to access property ownership, particularly after moving out of council estates, and back private investors.”  Whatever the type of housing, from turnkey accommodation for local authority landlords to luxury apartments like the new high-class “Avenue Foch” residence in Biarritz, dialogue is at the heart of any future project: “We want to achieve public consensus. We have to listen to what residents and our clients have to say, if we are going to make progress in housing design. It’s all about sharing dialogue.” For this lady who pays great attention to detail and aims for perfection, entrepreneurship is a profession that should build bridges with the business world, councillors and local authorities in order to foster economic development. So it’s no coincidence if one of the commitments of AFC Promotion is to include one or more works of art in every new residence built.  “It’s an initiative that is part of a national policy. ‘One block of flats, one work of art.’ We’re convinced that art and architecture are inextricably linked and we’re a bit like a foundation that helps promote local artists further afield.”  Alexandra has set herself the challenge of positively promoting her way of seeing housing both now and in the future.