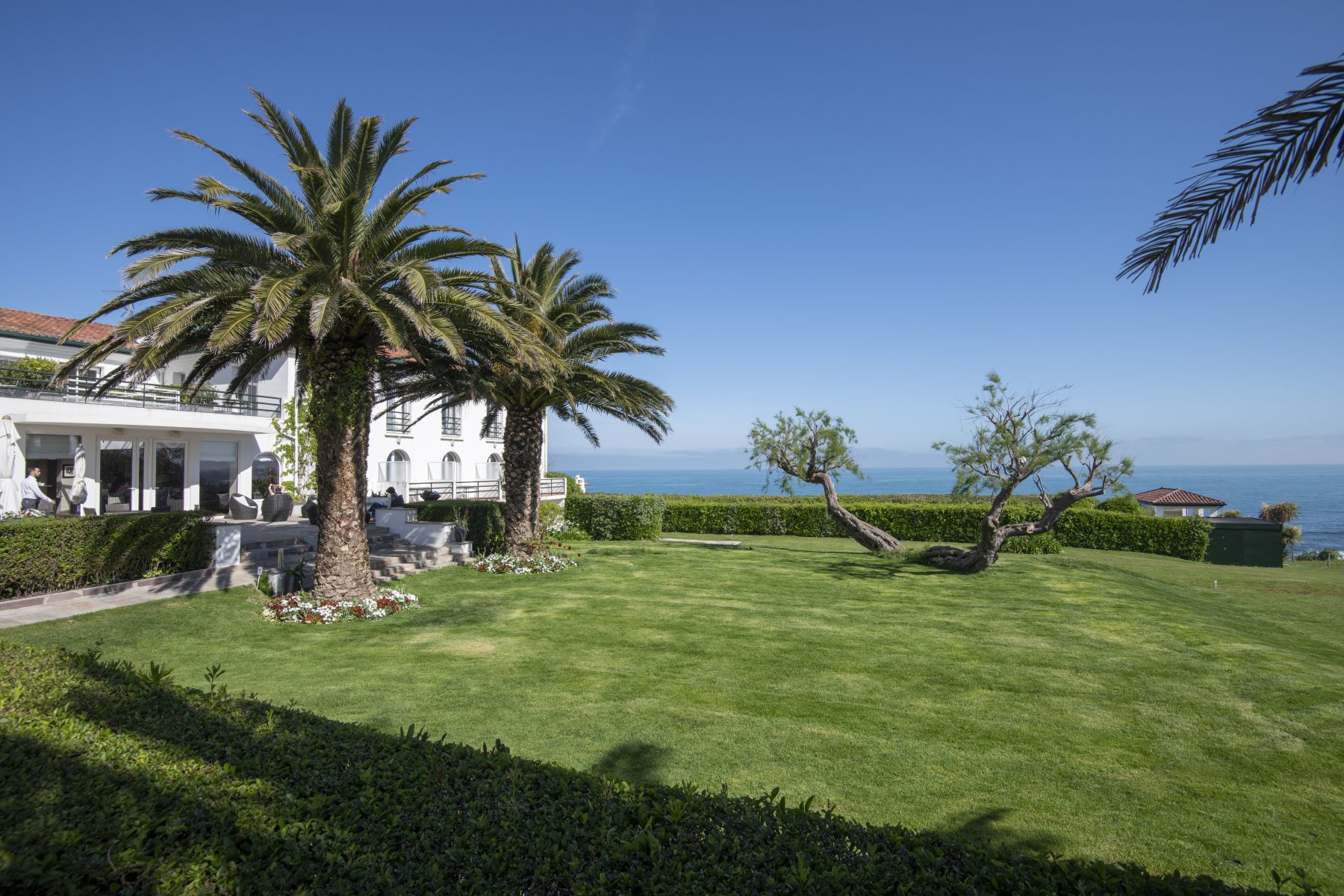 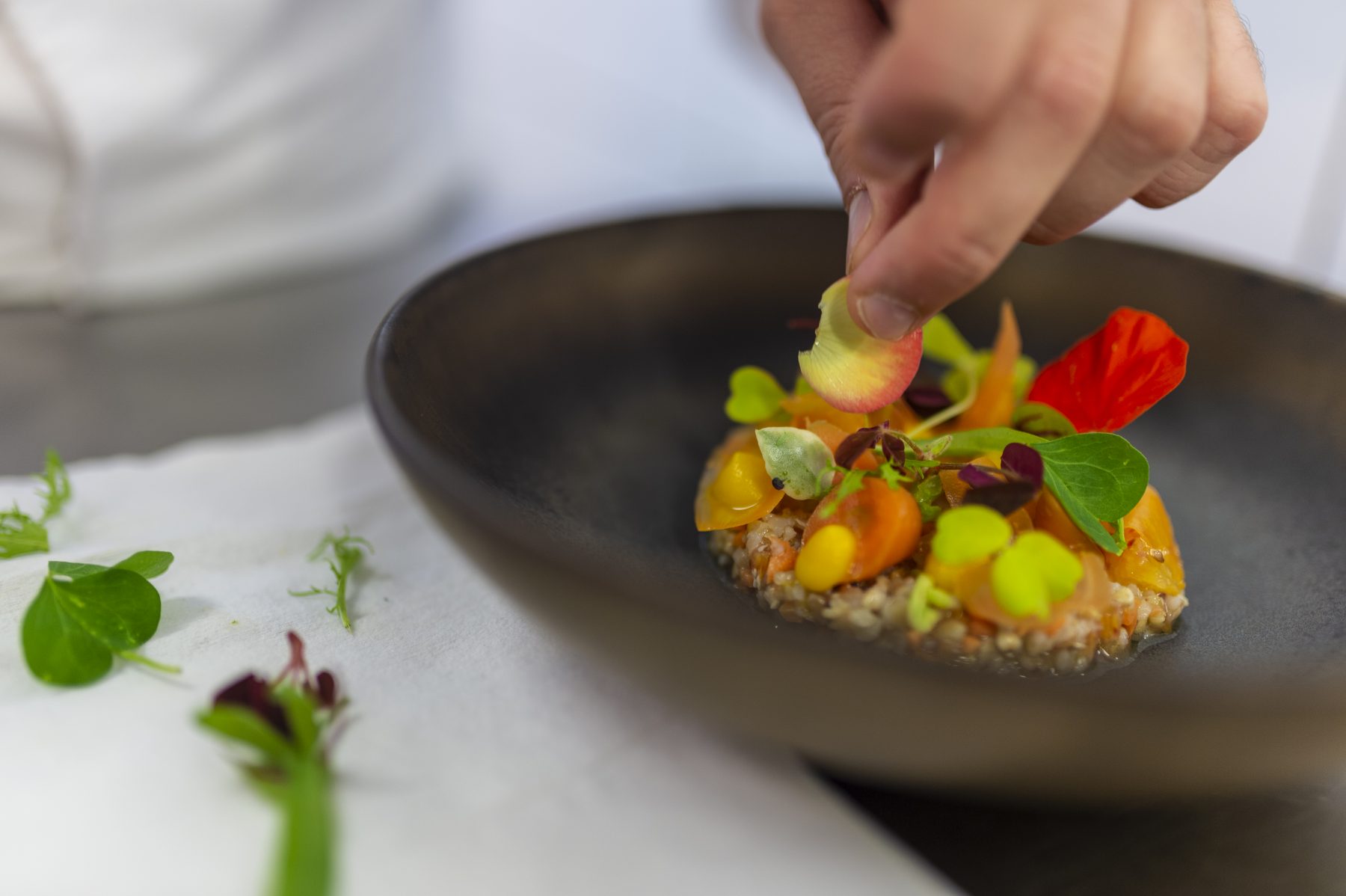 There’s a real art to it: starting with the hotel and catering school in Toulouse and a BTS[i], then internships with some of the biggest names, including Michel Bras “an incredible culinary and above all, human, experience,” the finals of the Objectif Top Chef competition in 2006.

At 23 years old, Pierre Boffo already has an impressive career path behind him, and yet he found the time to take a break in the US, Vietnam and Australia, before finally settling down to slave over a hot stove. “The road trip gave me time to sit down calmly and think about my cooking, to get to know myself a little better too – it’s not a bad idea to nourish yourself with something other than food now and again!” Pierre analyses with perspicacity. Since March this year, he took over from chef Fabrice Idiart who took him on as a junior chef, then station chef and finally sous-chef in 2014.  “This restaurant looking out on the ocean is naturally inspirational; when we’re plating up a dish, it should evoke the aesthetics of the whole environment” explains this ultra-modern chef, a devotee of Instagram who was given carte blanche to put together his first (very young) kitchen staff. Though he often refers to his grandmother who introduced him to good food and healthy eating, he advocates “modern, product-focused cuisine, full of flavours” just like the emblematic regional dishes –Kintoa pork, fish from the fish market in St. Jean, local-grown strawberries, homemade xipister (the Basque seasoning sauce)[ii] – and also some carefully-prepared and flavoursome vegan, gluten or lactose-free dishes. Being proactive, on-the-ball and always alert is the leitmotiv of this young chef who likes to season his cooking with the art of enjoying life to the full*.

[i] French equivalent to a BTEC Higher National Diploma

[ii] A traditional sauce for seasoning, made with vinegar, garlic, AOP Espelette peppers, sunflower oil, herbs and spices and salt